Australian gold miners, Saracen Mineral Holdings (ASX:SAR) and Northern Star Resources (ASX:NST) have announced a merger to be effective around early next year in the month of February to emerge as the second-largest gold mining company on the ASX.

Australian gold miner and explorer, Saracen primarily produces from 3 gold mines which are located within 300 kilometres of Kalgoorlie. On the other hand, Northern Star operates 4 major Tier-1 assets in the world-class geographies of Australia and the USA. 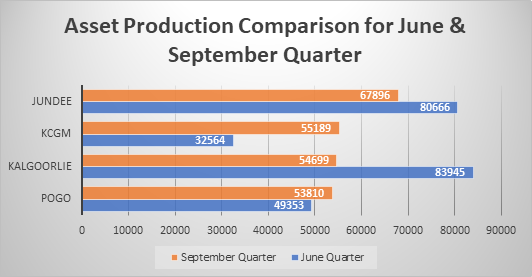 On 27 October 2020, Northern Star Resources released the September quarter report confirming that the production rates during the quarter were in line with the anticipated numbers. The report cited 227,532 oz of sales with group all-in costs (AIC) of $1,752/oz.

Read Here: “There is nothing like Australian Gold,” Says Saracen, Why is the ASX Gold Producer so Gung-ho? 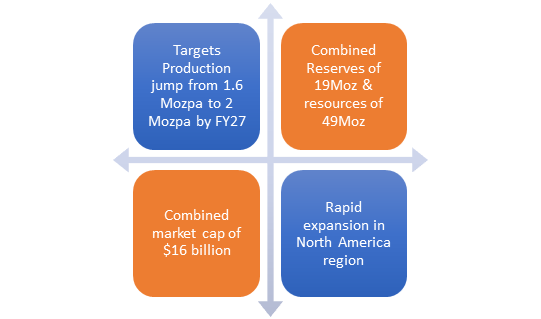 The alliance is targeting around 2Mozpa from combined assets from their three main operating areas Kalgoorlie, Yandal, and North America by FY27. Pointing to the hedging profiles of both the organisations for 2021, SAR has around 184,000 oz hedged at around $2,040/oz while NST claims to have around 187,000 oz hedged at $2,044/oz. 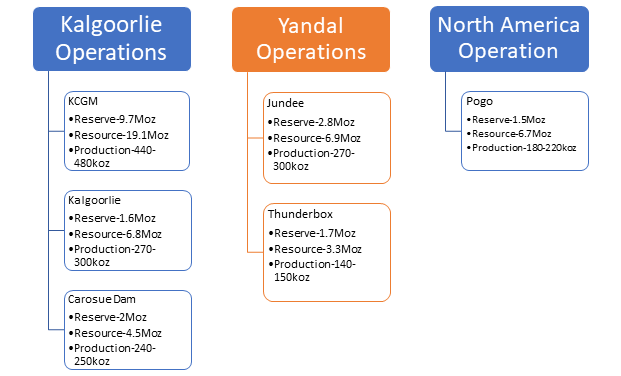 This merger of equals strategy will mutually benefit the growth of both companies. Shareholder of SAR will receive 0.3763 fully paid ordinary shares of Norther Star as a result of which the shareholders of SAR will own 36%, and NST's shareholders will own 64% of the merged group. What coms as an icing on the cake for the stocks of SAR is that the company announced a special fully franked dividend of $0.038 a share.