The top laggards in the index included Mesoblast Ltd (ASX:MSB) and the A2 Milk Company Ltd (ASX:A2M), down 36.07 per cent and 23.64 per cent, respectively.

During the last five days, ASX closed with a gain of 0.50 per cent. However, the index has remained virtually unchanged in the last one year to date. It’s the seventh week in a row that the index has posted gains. However, the rising number of coronavirus cases reported this week on Sydney’s northern beaches, dented investors’ confidence as other states and territories implemented restrictions for travellers. 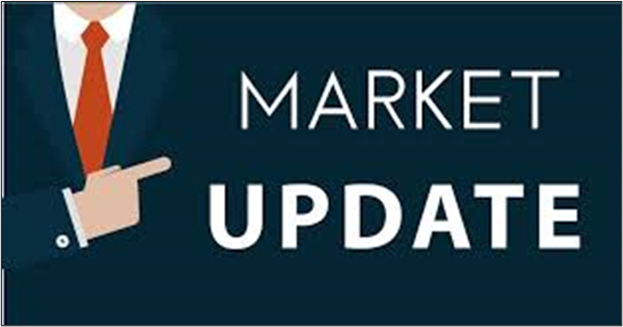 The A-VIX, measure of the stock market's expectation of volatility, closed up sharply on Friday, gaining 9.67 per cent to 15.29 from the previous day close. The index has gained 17.08 per cent in the last five days and 22.57 per cent on year to date.

Three stocks that gained the most on Friday were:

Three stocks that lost the most on Friday were:

Iron ore prices are on fire amid rising demand from the Chinese mills and muted supply from Brazil. The primary reasons behind the surge are lower production by Vale, Brazil’s leading iron ore producer and increased investment by China in the infrastructure sector to boost the domestic economy.

According to the September 2020 edition of the Resources and Energy Quarterly, the price of iron ore is expected to remain at nearly US$100 per tonne during Q4 2020. 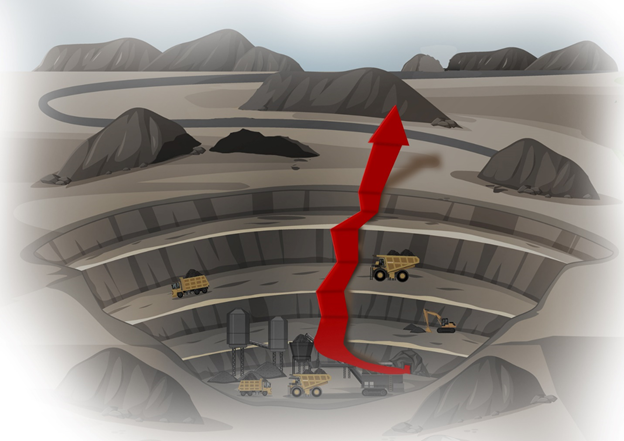 In 2020, the iron ore exports from Australia have already surpassed the A$100 billion mark, ensuring that surging prices of iron may help it to compensate for the import ban of thermal coal, barley, among other items by China.

READ MORE: Ahead of an IPO, Robinhood agrees to pay US$65 million to settle SEC charges

After new coronavirus cases were reported from Northern Beaches, various nearby states and territories have imposed fresh border restrictions ahead of Christmas, leaving travel stocks under stress. Victoria, Queensland, WA, Tasmania, and Northern Territory have put in place border restrictions. Some of the major stocks to have tumbled post announcement include Flight Centre Travel Group Limited (ASX:FLT) (-2.70 per cent),  Sydney Airport (ASX:SYD) (-2.88 per cent), among others.

Earlier this week on 15 December 2020, the Australian Prudential Regulation Authority (APRA) lifted the dividend cap on banks and announced that they were no longer needed to hold a minimum level of earnings retention. Even as bank shares reacted positively on the day of announcement, but they settled lower on Friday.

Investor sentiments have remained high through the week, thanks to an improved fiscal outlook, better than expected unemployment data and hopes of a US stimulus package. According to the mid-year economic and fiscal outlook (MYEFO), the gross domestic product (GDP) is expected to grow 0.75 per cent, as against the earlier estimated fall of 1.5 per cent. Similarly, forecasts by MYEFO say that the official unemployment rate will stand at 7.25 per cent at the end of this fiscal, same as the budget forecast.