Tamaska Oil & Gas Ltd (ASX:TMK), on 23 February 2021, announced that it will be acquiring a 20% interest in the Talisman Deeps Project which can be found in the offshore Canarvon Basin in north west Australia. 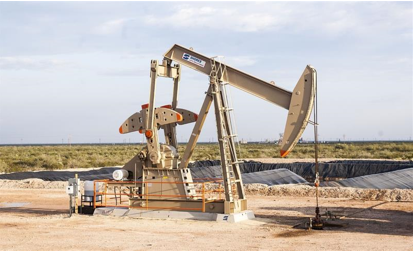 Key takeaways from the announcement:

TMK, at present, possesses net cash of around $2.6 million. It is expected that TMK will incur approximately $250,000 in just bringing the Project to drill ready status.

Joseph Graham, Director, TMK shared that Napoleon is the richest petroleum basin in Australia that will definitely prove to be an extraordinary exploration goal with huge benefit for the participants. He also added that the basin has the caliber to be one of the most important and invigorating petroleum discovery wells drilled in the country.