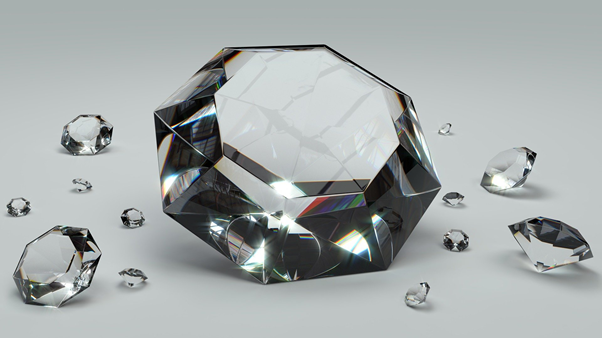 Reportedly, De Beers Group has increased its diamond price by around 4% in its second sale of 2021, as per the media reports.