Gogoro, a Taiwanese electric scooter company, is on the brink of triggering a new revolution in the electric scooter market. The company is well known for its battery-swapping network of GoStations across Taiwan.

The system has become a trendsetter and so popular that the Taipei-based company is now highly motivated to set up more GoStations across the country, surpassing the total number of gas stations currently in the country.

Electric vehicles are finally part of our normal lives. The reason behind this is simple, the world wants to make a swift transition towards a low-carbon energy system. With more than 240 million battery swaps since 2015, the company has reduced over 360,000 tonnes of carbon dioxide emissions. 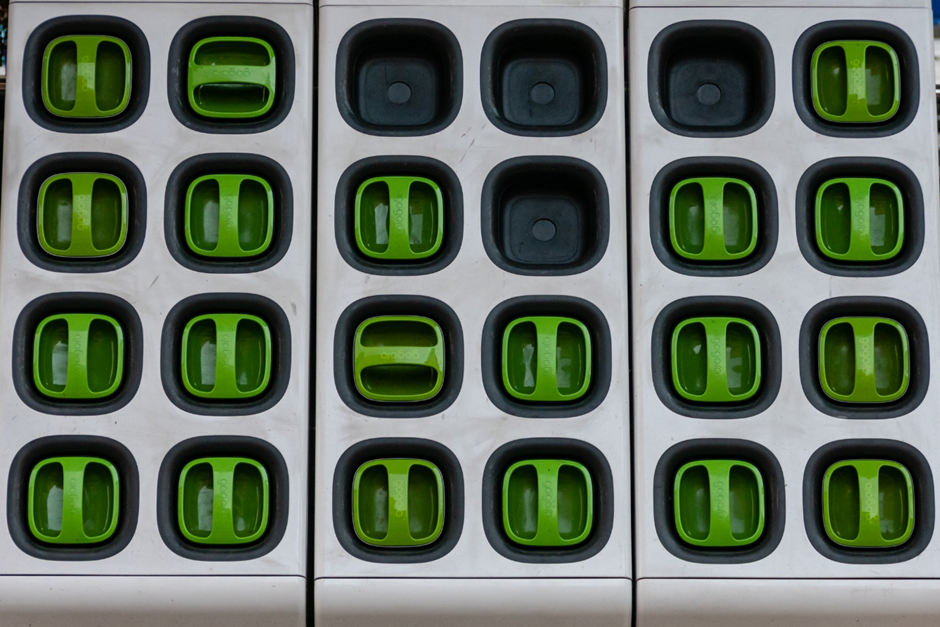 In addition to this, the advancement of EV technology and a wider range of models available in the market, together with the government subsidies, are combinedly attracting consumers towards electric vehicles (EV).

Numerous EV players are trying to capitalise on the global transition trend by taking an active position in the sector. The company has decided to play on flaws and shortcomings made by other electric two-wheeler players.

Major drawbacks of using an electric scooter were its charging time and non replaceable nature of the battery. Gogoro seems to have hit the right spot. It designed scooters that are equipped to swap depleted batteries for freshly charged units, cutting charging time, and this system is found across all the GoStations present in the country.

As a result of tremendous success, Gogoro was able to float a total of 2,215 GoStations across Taiwan by the end of 2021. The company merely needs 272 more stations to surpass the number of gas stations currently in the country. 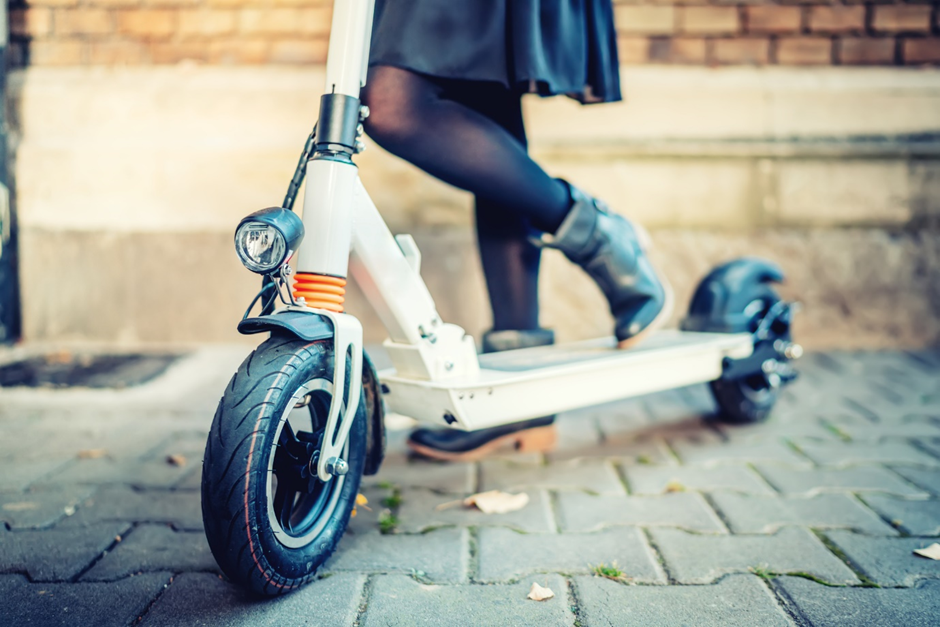 Gogoro has undertaken an aggressive expansion in major two-wheeler countries in past few years, replacing loud and carbon-emitting vehicles. The company has made active collaborations with various two-wheeler giants across the globe, including Aeon, Ather and Suzuki. Recently, India-based two-wheeler company Hero MotoCorp also decided to invest in Gogoro. The company also plans to release some new models later in 2022.

ALSO READ: What are the hurdles in buying an electric car now?

Gogoro has made a tremendous success in past few years thanks to the wide applicability of electric vehicles. The significant progress by the EV player is primarily attributed to the world's desire to reduce its dependence on carbon-emitting vehicles.