The overall energy demand in Australia tumbled in 2020 due to significant drop in commercial load associated with the temporary shutdown of businesses due to COVID-19. On the brighter side, the country's energy market is seeing a transition from a fossil fuel-driven source towards renewable power. 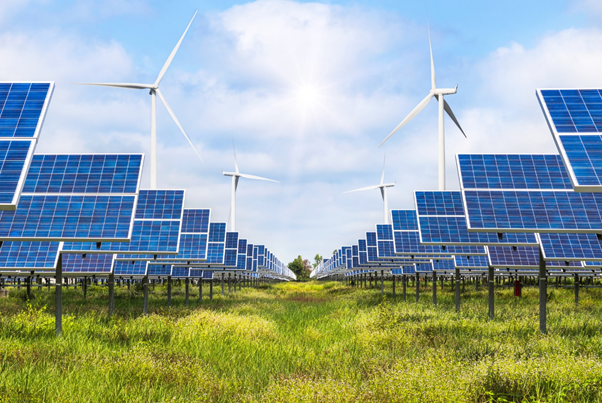 Electricity prices tumbled by around 23-58% in all the regions of the country in 2020, relative to 2019 average levels. The average annual price was below AU$70 per MWh in all regions of the country, the lowest since 2015. However, prices increased significantly in the first half of 2021 with numerous plants running offline due to maintenance and reduced availability of coal-fired power plants amid country's goal to attain carbon neutrality in coming decades.

The electricity demand has also increased due to the rise in demand associated with winter heating and a significant fall in the output of renewable energy amid bad weather conditions in the country.

Let’s have a look at the top five electricity providers in NSW, VIC, QLD, and SA.

There are many electricity providers in Australia that offer several plans in different cities of NSW, VIC, QLD, and SA. Various companies are offering ethically sourced energy while few of them also provide this as an option to the customers to choose from.

Big three are legacy players in this field with a lot of exposure and experience. However, several new players have now entered the market and offering electricity at competitive prices.