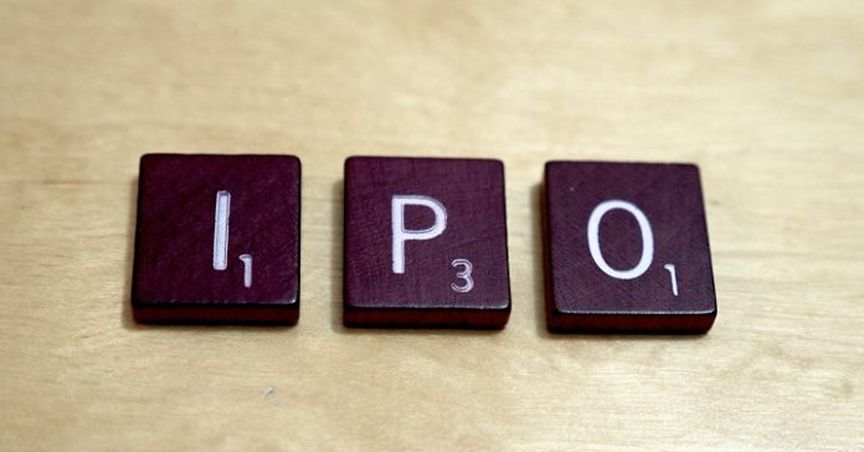 In 2019, the likes of Uber, Aramco, and Budweiser APAC were among the highest-grossing IPOs of the year. However, the markets were generally tormented by the inversion in yield curves, slowing PMI numbers, and consequently, recession fears.

Despite these headwinds, presently, we are witnessing record highs in markets in most part of the world, as the recession outcomes appear to be muted. Moreover, central banks across the globe have been cutting interest rates along with liquidity measures.

According to media reports, the number of new listings fell to a three-year low in 2019, and the funds raised by the companies were 10 per cent down from the previous year. It’s being said that the size of public markets compressed over the past 20 years, while private markets expanded in the meantime.

Europe, Middle East and Africa suffered the largest fall this year, and the number of new listings was down by 40 per cent over the previous year, making it the lowest number in the last seven years. In Asia, the numbers made a five-year low while in the Americas, the listings were down by around 15 per cent.

Experts also point out that increasing geopolitical risks might have caused the poor showing in the IPO market this year. In 2019, the Brexit jitters were prevalent until the historic win of Prime Minister Boris Johnson, who has now promised to get Brexit done by January 2020. Meanwhile, the London Stock Exchange suffered a 62 per cent drop in new listings.

In the US, the experts say that the Government shutdown was responsible for some delay in the approval from the market regulator in the country. Most of the unicorns (valuation over $1 billion) had a challenging debut on the American stock exchanges, and the scrips have been crashing throughout the year. However, smaller players were better off the large ones, as outperformance was primarily noticed in small companies.

Further, it was noted that investors were increasingly turning astute when shopping for IPOs, and the names that were running in losses had been the ones facing heat from the investors.

Despite this lacklustre performance, the Chinese market witnessed a surged in listings, which included listings in Hong Kong. It was also said that overall the IPO market delivered gains, and the Renaissance IPO ETF, which invests in the US IPOs, gained over 30 per cent this year.

One of the well-known casualties of the IPO market this year was WeWork, the co-working space company, which faced a high level of scrutiny on valuation grounds and corporate governance. Consequently, the company did not make to the public bourses of the stock exchange.

Meanwhile, WeWork’s largest shareholder Softbank Group posted a loss of around USD 6.5 billion in the September quarter, following a series of write-offs in its marquee investments. Particularly, the write-off concerned with WeWork was in the tune of around USD 4.6 billion.

In addition, the Securities and Exchange Commission (SEC) is considering scrutinising the company on claims that WeWork misled the investors prior to its IPO, according to some media sources.

Shares of Uber Technologies Inc. last traded at USD 29.74 on 30 December 2019, which is down by over 30 per cent to the listing price. The company has been a wealth destroyer in 2019 while the media hyped up the IPO pretty well.

The business model of the company appears to be in jeopardy, and loss-making side of the business is certainly not pleasing to the investors. According to the media, the fares charged by the company are not enough to cover its expenses.

However, some also expect that the company would make profits in 2020, and the status quo of the business is plagued by growing competition as its business model is quite easy to copy. It competes with Lyft, Ola, Didi, Juno and others in the taxi service industry, while its food delivery business also has close competitors.

On 11 December 2019, the Saudi Arabian Oil Company made its way into the bourses of Tadawul Stock Exchange, defying scepticism around its much-hyped IPO. The development was part of the Saudi Kingdom’s Vision 2030, which aims to diversify the oil-focused economy.

The public debut of Aramco is being dubbed as the most valuable company in the world and the Kingdom has intentions to float part of the company in other stock exchanges as well.

The attractive bourses in the Eastern part of the world are looking more relevant to the Kingdom, and media is speculating that the Kingdom is likely to choose Tokyo or Hong Kong over New York and London.

BABA is Back Home

It was quite intriguing that Chinese online giant Alibaba Group was listed on the Asian stock exchanges. In November, the company raised around USD 13 billion through its secondary listing on the Hong Kong Stock Exchange, making it a dual-listed company.

This allows investors to move their holdings from New York to Hong Kong, and one New York share is equal to eight shares in the Hong Kong Stock Exchange.

Demand for Crude Oil & Distillate Products Down: Is China to blame?