Exploration stocks has delivered healthy returns for investors. The investors are finding value in different minerals like lithium, zinc, gold etc. We have covered five stocks from the Exploration segment.

FY19 EBITDA Guidance: With a media release on 14th August 2019, the company has provided its guidance for earnings before interest and tax (EBIT) for FY19. DGH expects its EBIT to come in the range of $39.1 million to $39.3 million for the above financial year. The company will announce its 2019 results on or before 23rd August 2019.

Founding Principal of BRI Ferrier joins Desane’s Management:  On 10th July 2019, the management has confirmed the nomination of Mr Peter Krejci to the Board of Desane. Mr Peter Krejci, was the founding principal of BRI Ferrier and had 20 years of wide experience in corporate management. Peter’s has professional experience in property development, retail; logistics, financial services, manufacturing, mining etc. Peter is a Director of The Huntley Group and Castlereagh Capital.

Chairman of Desane, Prof. John Sheehan AM, has cited that the experience of Mr. Peter can be utilised for the upcoming projects of the company.

Stock update: On 16th August 2019, by the end of the trading session, the stock price of DGH was at A$1.430 no change from its previous close. The company has a market capitalisation of A$62.13 million and delivered annualised dividend yield of 3.21%. At CMP, the stock is available at a P/E multiple of 2.070x. DGH has delivered a positive return of 3.7% in last three months.  The stock has delivered positive returns of 7.69 % and 3.70% in the past 3 months and 6 months, respectively.

Beacon Minerals Limited (ASX : BCN) is an Australia based mining company and specialises in  Gold exploration. The company has commissioned its 5,00,000 tpa gold processing plant at Jaurdi gold project.

Update on BCN’s 100% owned Jaurdi Gold Project: With a press release on 14th August, BCN has provided progress details on the above project. The details are listed below: 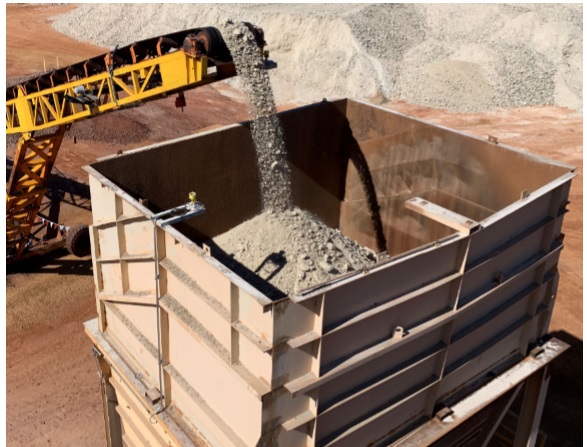 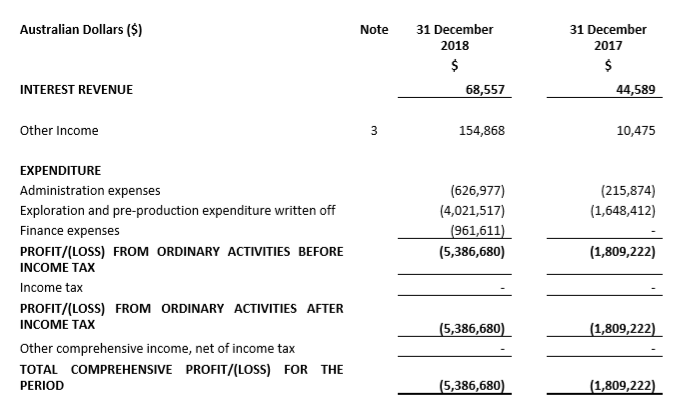 MEC Resources Limited (ASX: MMR) is an Australian based Pooled Development Fund company which invests into major energy and mineral resources companies. One of the significant investments of MMR lies in the Advent Energy Ltd (‘Advent’) based in Australia. Advent has assembled a range of hydrocarbon permits which contain near term production possibilities with established infrastructure and exploration upside. MMR has it’s headquarters located in West Perth, Australia.

Issuance of additional shares: With a media release on 14th August 2019, MEC confirmed the final date for the placement of Shortfall Shares to issue (announced on 9th April 2019) under the terms of the non-renounceable entitlements issue was on 10th August 2019. MEC also confirmed that since the previous App 3B announcement on 6th August 2019, the company received additional applications for 21,019,960 shares carrying a value of $ 105,100. 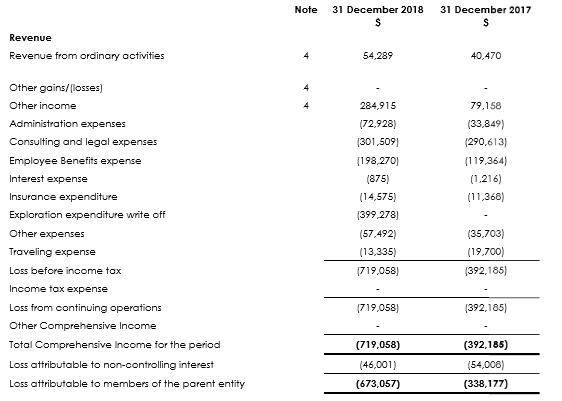 Pacifico Minerals Limited (ASX : PMY) is Australia-based a mining company specialised in the exploration of mineral tenements in Australia and Latin America. The company is currently focused on the exploration of Sorby Hills Lead-Silver-Zinc Joint Venture project in WA. Pacifico owns a 75% interest in the Joint Venture with the remaining 25% (contributing) interest held by Henan Yuguang Gold & Lead Co. Ltd.

Update from Sorby Hills Project: On 14th August, PMY has updated the following regarding its 75% owned Sorby Hills project: 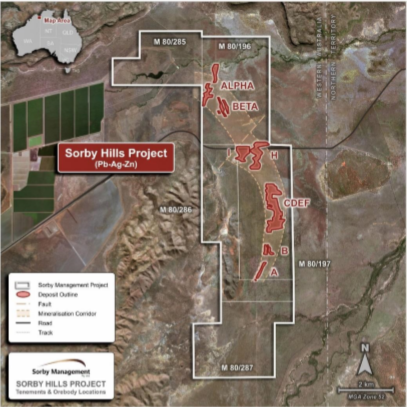 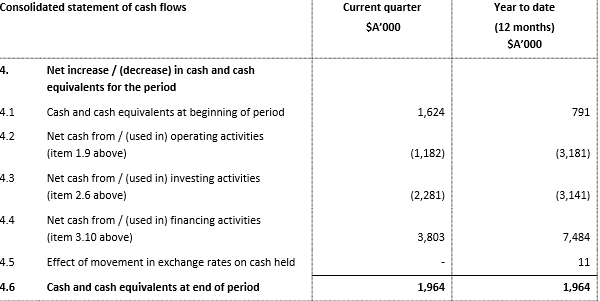 Stock update: The stock PMY has delivered healthy returns of 50% and 80% during the last three and six months, respectively. Currently, the stock of PMY is quoting at $0.009, with no change as on 16th August 2019. PMY has a market cap of $20.82 million and total share outstanding for the company stood approximately at 2.31 billion.

The company’s Board and management has contributed $925,000 in the business: These funds will part-fund a total of $1.2 million the company aims to raise through a placement of $1.2 million. The placement will consist of new shares with an issue price of AUD$0.0086 per share plus one unlisted option for every two new shares issued, exercisable at 3 cents by 23 July, 2022

The funds will be utilised for the working capital requirement in company’s Lithium Project in Québec, Canada.As informed in a recent investor presentation, the mangement expects the regulatory approval to take approximately 13 to 18 months.