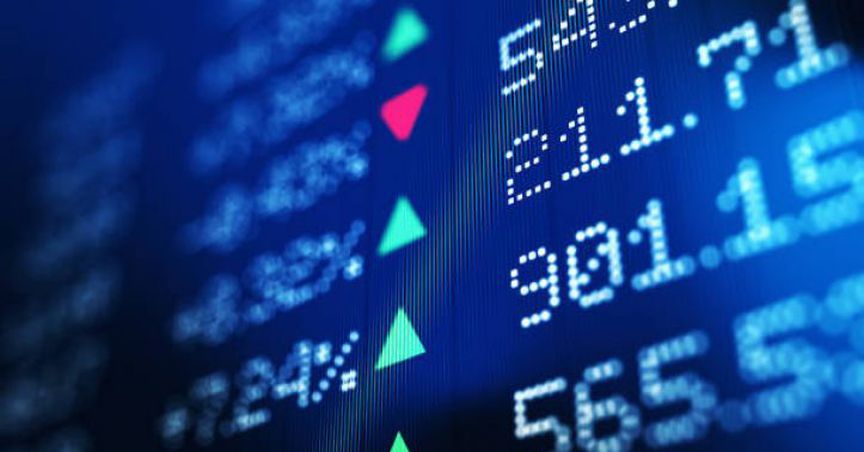 How did Australian Equity Market Flare This Week Amidst Global Concerns And Reporting Season?

The inversion of the US yield curve triggered fears of the recession on Thursday, wiping off $60 billion from the Australian equity market. The benchmark S&P/ASX 200 Index closed 2.9 per cent lower on 15th August 2019 at 6408.1 points, recording its worst session since February 2018. The broader All Ordinaries index was also 2.8 per cent down to 6,491 points.

The US bond market’s performance indicated that the world’s largest economy is possibly heading towards a recession with an inverted yield curve, which occurs when the interest rates paid by long-term bonds are lower than that of short-term bonds. This has frightened the investors who typically invest in longer-term bonds to receive a higher yield. The yield on the US 10-year Treasury fell below 1.5 per cent while the 30-year Treasury bond yield dropped below 2 per cent on Wednesday. The historic drop in long-term U.S. bond yields flashed a warning sign for the US economy, driving down the global stocks.

Amid this shaky global scenario, the benchmark S&P/ASX 200 Index delivered a negative return of 2.67 per cent in the last five days, driven by the global concerns and financial results reported by multiple ASX-listed companies during the ongoing reporting season.

Except for S&P/ASX 200 Health Care (Sector), all the other major sector indices have delivered negative returns in the last five days, with the largest drop seen in the Financial sector index. The performance of the indices was influenced by the financial results announced by multiple ASX-listed companies in this week.

Take a look at five-day returns of some of the companies that released their financial results recently:

Let us now take a quick look at the key financials of the companies that have recently published their financial results:

Charter Hall Long Wale REIT (ASX: CLW) announced its FY19 results on 12th August 2019. The company reported a rise of 2 per cent in its operating earnings to $70.8 million on pcp. The statutory profit of the company was reported to be $69.6 million while its NTA was 1 per cent up on pcp at $4.09.

The table below shows the performance of the stocks with positive 5-day returns:

Pioneer of the Australian LNG industry, Woodside Petroleum Limited (ASX: WPL) recorded a net profit after tax of $419 million for the first half of 2019. The company informed that its operating revenue was $2,260 million and its production was 39.0 MMboe in the first half.

Blackmores Limited (ASX: BKL) reported NPAT of $53 million and revenue of $610 million for FY19. The revenue of the company improved marginally by 1 per cent on pcp, and its NPAT was 24 per cent down on the prior year. The Underlying full year NPAT was also 19 per cent down to $55 million.

Below are the stocks which recorded fall in stock prices despite posting decent financial numbers:

Specialist funds management business, Magellan Financial Group Limited (ASX: MFG) recorded a rise of 28 per cent in its Average funds under management to $75.8 billion, and an increase of 35 per cent in its Adjusted net profit after tax to $364.2 million during the financial year 2019.

InvoCare Limited (ASX: IVC) saw a positive increase in sales and margins on PCP in its 2019 half-year. The company reported an Operating EBITDA growth of 16.9 per cent during the period. Its Underlying earnings after tax also improved 8.6 per cent to $21.2 million in the half year.

The table below shows the performance of the stocks with negative 5-day returns:

On 16th August 2019, the S&P/ASX 200 Index closed the trading session at 6405.5 points, down by 2.6 points relative to the last closed price. Investors may keep a close eye on the remaining earnings disclosure while the developments in the US economy continue to drive investor sentiments.