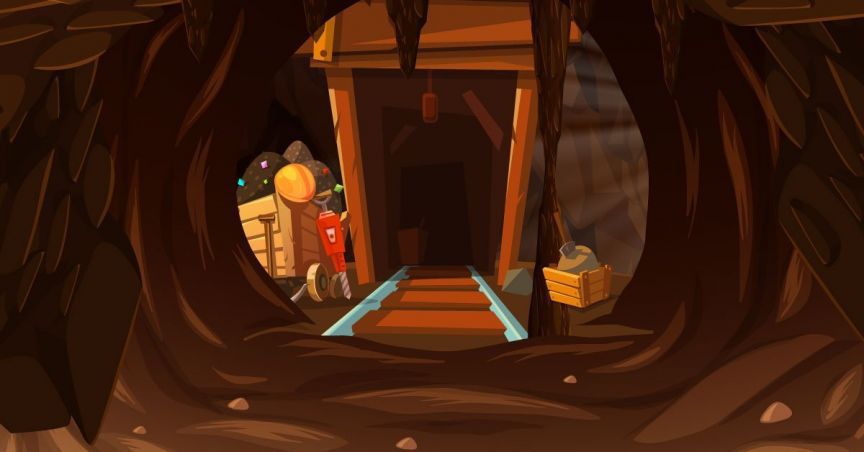 Andromeda Metals Limited (ASX: ADN) is into mineral exploration. The operation of the company includes minerals like gold, lithium and copper deposits. The company has a portfolio of exploration projects which is very promising and covers 7,969 square kilometre area in places including South Australia, Queensland, Western Australia and the Northern Territory. The incorporation of the company was on December 23, 1993, and it was listed on ASX on 11 September 1996, with its head office in Adelaide, South Australia.

The company on 5 March 2019, has announced that the group has achieved an excellent dry processing trial results from Carey’s well ore.

Several testing in Australia using dry sorting methods has shown that the quartz sand impurities contained within the raw ore can be reduced from an approximate fifty per cent content down to less than one per cent. A dry processing method is a feasible option for consideration in studies to upgrade the value of the halloysite-kaolin ore as proved by the results which exceeded the expectations.

Additionally, bulk sample testing is on the verge of starting soon at several sites owned by potential end users. One hundred forty tonnes is now in China at a wet processing kaolin plant which is awaiting testing, with 20 tonnes is being prepared for shipping to another Chinese wet processor and a smaller amount to a Chinese dry processing plant. The company commenced discussions with potential end users in Japan and Europe as well. Progress in the halloysite-kaolin potential at Poochera is a very crucial step in the strategy of the company while continuing to prove the resource as a premium High Purity Alumina feedstock.

The company was successful in conducting bulk sampling exercise at the Poochera Halloysite-Kaolin Project during October 2018, in which it has extracted over two hundred tonnes of halloysite-kaolin ore. The intention of the company was to use this material in both dry and wet conventional kaolin processing trials at commercial scale to determine the optimum operational strategy.

The dry processing option was utilised by the company first, as the much lower cost and faster turnaround option. The core aims of this work were to determine how the halloysite-kaolin ore would respond to a conventional dry processing technique, and what level of purity could be achieved. Data from the dry processing on recoveries and throughput was collected and used in the Scoping and Feasibility Study.